A Miracle is Born!

On February 16th, 2009, our son, Cameron Jace Quartiers was born. He came into this world under some of the scariest of circumstances, 16 weeks premature, weighing 530 grams (equivalent to just under 1 lb 3 oz.). He was just 10.2 inches long.

Cameron joined his big sister Schuyler who was just 2 years old at the time to make our family complete. While the circumstances surrounding his birth were anything but typical… to his dad, big sister, and I – he was instantly the love of our lives!

Cameron was on a special ventilator, so I couldn’t hold him for the first several weeks of his life. Because nurses and doctors were trying to recreate the effect of the womb – I had very few opportunities to touch him for the first few days of his life. During this time, I struggled with how to bond with and connect to my baby. For the first couple days, I simply sat in silence in front of Cameron’s isolette for hours. Finally, I realized I needed to find some meaningful ways to bond with my baby.

I decided to try reading to Cameron. I chose books that had long story lines with many words so that he could hear my voice and we could form a connection. Over time, I was able to “kangaroo” and hold Cameron and I still continued to read to him. Weeks later, Cameron was so responsive to my voice – even in a crowded room. Slowly I went from being a scared and intimidated woman to an empowered mommy on a mission! 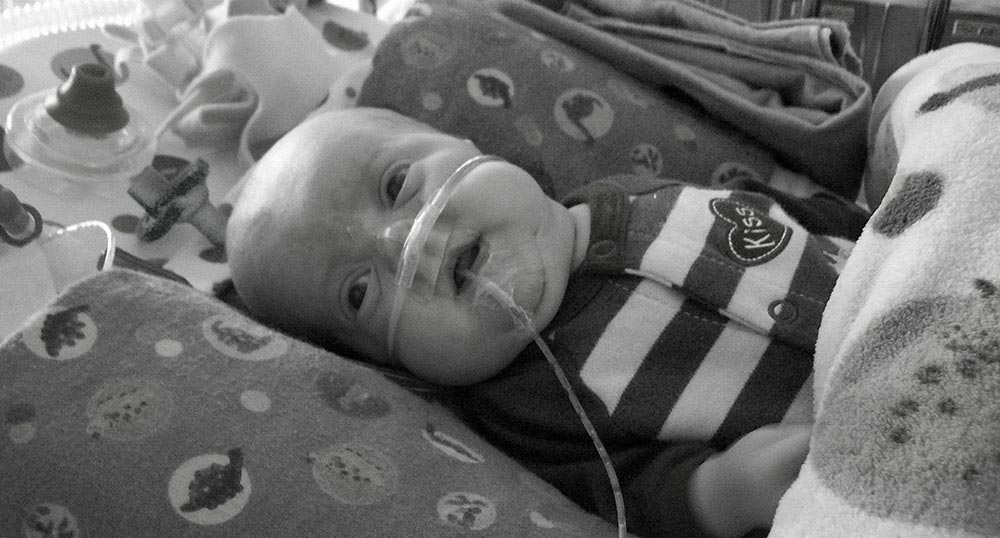 From the second he was born, Cameron defied all the odds. Doctors said Cameron would probably not make it through the delivery….but he did. They said he probably would not survive his first 48 hours … but he did. When he had heart surgery at less than 3 weeks of age, the surgeon told us that Cameron probably would not make it through the procedure… but he did. After struggling for months with severe Broncho-Pulmonary Dysplasia (BPD) coupled with a secondary diagnosis of Pulmonary Hypertension, Cameron’s only option to sustain his life was a tracheotomy. Due to the fact that he still required a ventilator along with his trach, his care was immense. For these reasons, doctors said we might never get to take our precious boy home…but after 213 days in the NICU/PICU… we did. 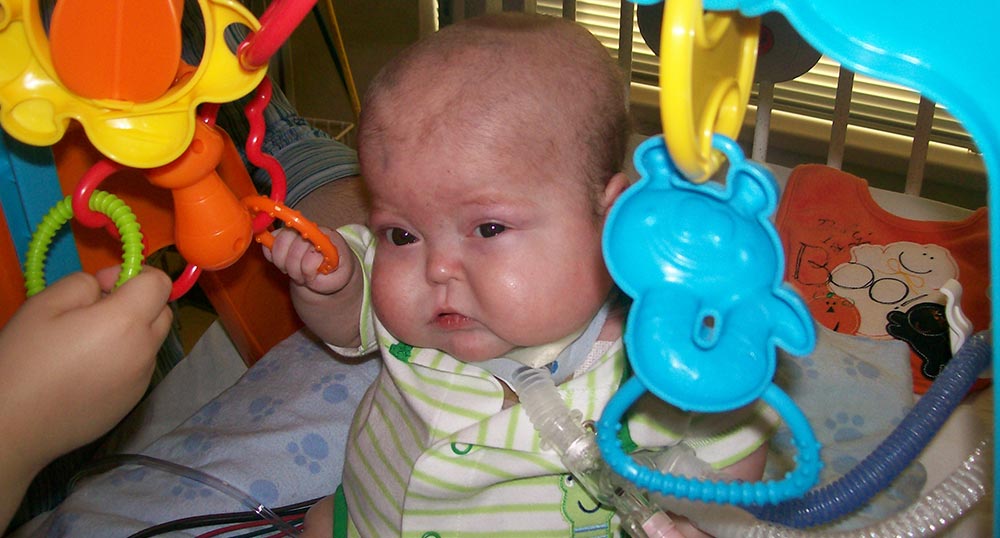 After a short time at home, Cameron was readmitted to the PICU. After battling infection after infection, our beautiful little boy was granted his angel wings on October 20, 2009. And although the pain of losing him, seems unbearable at times, we feel so grateful to have had every blessed moment with our precious Cam. We have named our foundation, “Project: Cameron’s Story” for two powerful reasons. The first, is because of the power that reading and storytelling had in helping us bond and assist with Cameron’s development. The second, is because despite the fact that our precious boy never spoke a single word, it became clear to us, and all of those who were touched by his journey, that Cameron absolutely had a story to tell….a story of strength, hope, and love. As his parents, his family, and his supporters…we are blessed with the responsibility of sharing his story.